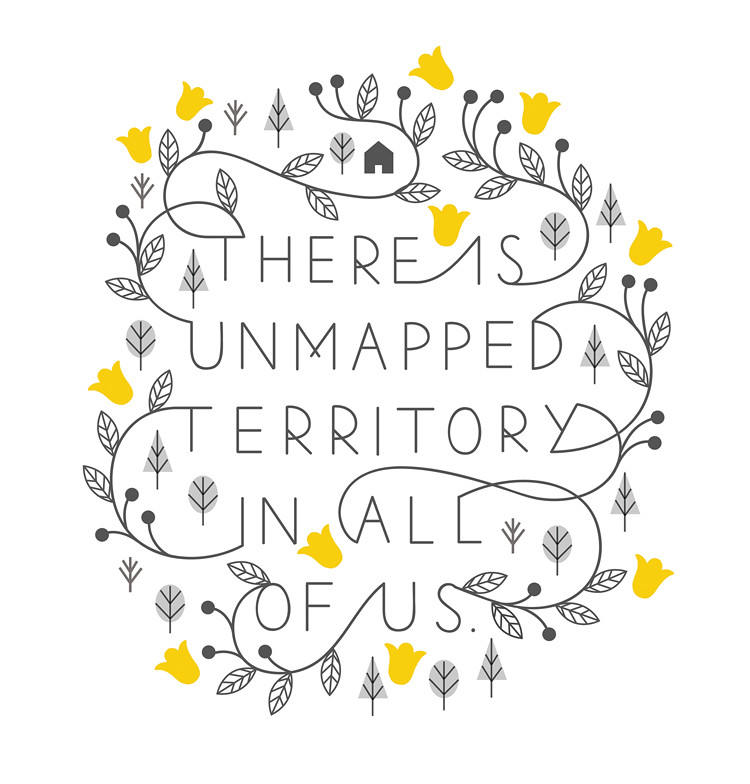 Last night I had a series of pointless dreams–for example the dream right before I woke up was me buying gum and being unhappy with the flavor. Haha. But in the middle of the night, in darkness, I woke up instantly with one word “Myanmar”. I have no idea what it means. I’m aware geographically that it’s a place. I wasn’t sure if it was still a country or if like with some areas that was an old name and now it is referred to as something else. I woke up, heard the word, and remember groggily being like I guess I’ll pray. I don’t remember what I even said but I said a short prayer and went back to sleep.

When I woke up this morning I decided to Google it and apparently there is some unrest there. I don’t really understand the details other than that Doctor’s Without Borders are being removed because of perceived religious favoritism–aka treating one group over another. This is just perception according to this article and merely just that one group is more in need than the other:  http://abcnews.go.com/International/wireStory/troubled-myanmar-state-invites-back-aid-groups-24691009

I have no idea why I was woken up. Even posting about it seems a little weird because I don’t know what that means. Does this mean I was just encouraged to pray for them? Does it mean more? Am I missing something?

I know the Holy Spirit intercedes when we don’t know what to pray for–so maybe that was it. Simply being prompted and responding.

Has this ever happened to you before?